1909 – A Sydney brick making company purchased the property of Mr. Bruce and that the Metropolitan Brick Company had advanced a tunnel some 200 feet (61 metres), the seam height being 7 ft. 10 in. (2.39m). (Cairns. R. A. “A History of the Prospecting and Development of Coal Mining in the Illawarra and Shoalhaven. Part 1”2010) 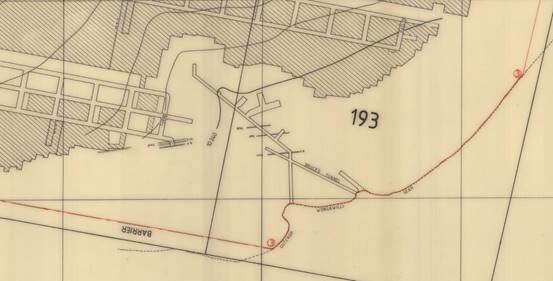