There are many sources of information used to compile this site, including printed publications, brochures, informal documents, photographs, newspaper articles, other web sites etc. and we have attempted to list all published documents below, regardless of the extent of information sourced.

Many graphics on this site are original, and most photographs have been used with permission. Others have been edited or modified in some way, but may have been "loaned" from other web sites and printed publications.

Our policy is to credit all sources that have helped in any way in the production of this community project. We are not copyright lawyers so if you believe a credit is missing, or that a copyright has been violated, please contact the site administrator who will either add the credit to this list, or if requested, delete the offending item immediately.

The region known as the Illawarra lies south of Sydney, Australia.

For the purposes of this web site the region extends from Helensburgh in the north to Gerringong in the south, and includes the regional centres of Bowral, Moss Vale and Mittagong in the west.

Explore the area further by using the google map below. 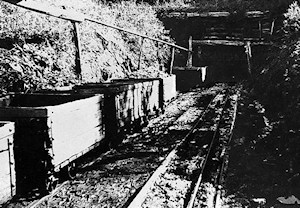 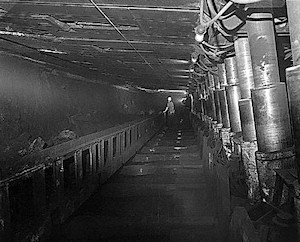